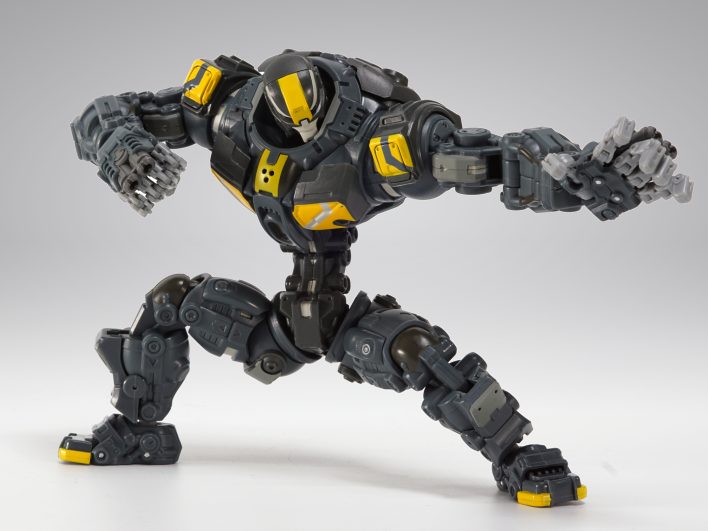 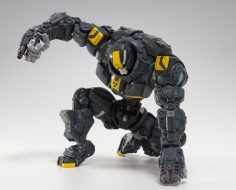 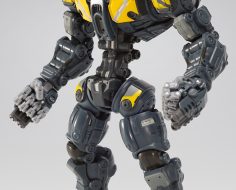 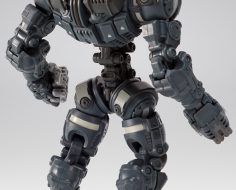 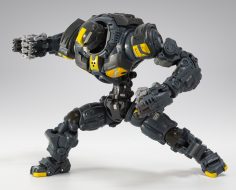 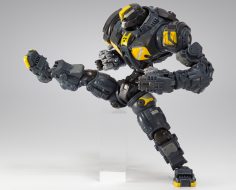 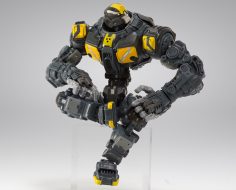 This Product is a Pre-order. The expected release date is July, 2018.

Named after the mythical guardian with a hundred eyes, Argus serves as a unique Astrobot A.I. core that inhabits a hundred drone units. Built upon the robust and versatile Apollo frame, he stands vigilant as the tactical enforcer of the Astrobots and the guardian of the secrets of Atlas.

Apollo and Argus come from story “Astrobots” created by Aaron Thomas. Firstly sold as 3D printed toy, the design was later re-engineered and manufactured as high end collectible by the company Toy Notch. Down the line, the Astrobots will receive more characters along the development of the story.

The action figure features LED light-up eyes powered by 2xLR44 cell battery, and a highly articulated joint system that allows over 50 points of movement all over the body and fully poseable fingers/hands.